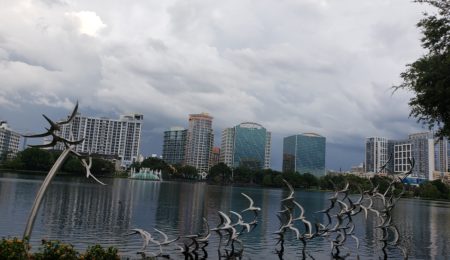 The Orlando Fair Trade Coalition is an organization that promotes fair trade, by raising awareness on environmental sustainability, ethical production and consumption among businesses and retailers in Orlando, Tampa and surrounding cities to educates consumers on the importance of fair trade. OFT Coalition wants to increase support for economic and environmental justice through consumer education, advocacy, and promotion of local fair trade businesses.
OFT Coalition partner with ethically-aligned businesses, retailers and citizens of Orlando and Tampa to host events and engage the public in dialogue. The OFT Coalition offers its members support through workshops, its social media channels, coordinates sales and events, and networking among ethical and fair trade businesses. 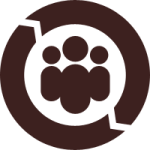 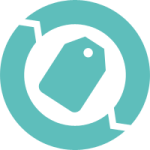 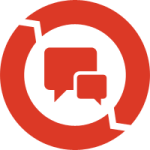 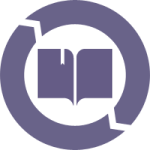 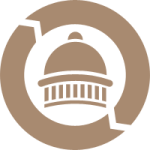 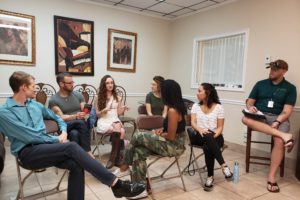 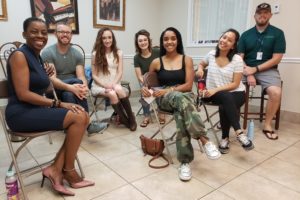 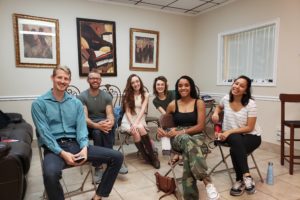 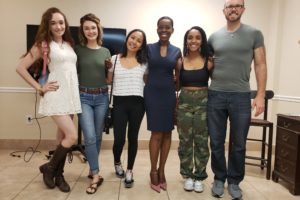 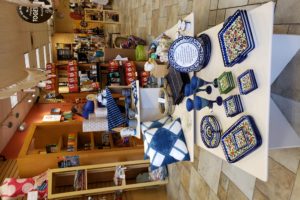