What is a Fair Trade Fund? 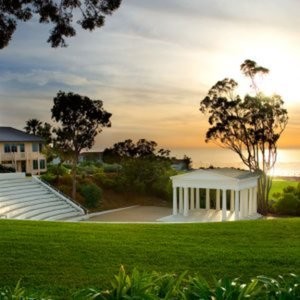 Excerpts from the text of the FTF read, “Purchasing Fair Trade falls in line with PLNU’s mission, vision, and core values. By demonstrating our commitment to responsible buying habits, we show our passion for justice, love, and responsibility…Funds would be first directed to subsidize the cost of Fair Trade coffee for departments interested in using Fair Trade coffee but do not have a large enough budget. Additional allocation can be discussed later but suggestions include Fair Trade chocolate and clothing.”

How did it come about?

PLNU Fair Trade Club Founder and President Andrew Schalin modeled the Fair Trade Fund off of the success of an earlier and similiar effort that created a ‘Green Fund’ to benefit sustainability initiatives on campus. Many universities have similar environmental funds, but PLNU was the first to do a fair trade fund. Given PLNU’s commitment to issues regarding social justice Schalin began making the case for a new fund to bolster the impact of efforts on campus and to hightlight Fair Trade.The PLNU Fair Trade Club knew it would be a long and involved process to pass a Fair Trade Fund. For the measure to come into effect, the Associated Student Body (ASB) Student Congress, ASB Board of Directors, PLNU Cabinet, Board of Trustees, and the student body of PLNU would all have to approve either by a majority or 2/3 vote. In the end all groups voted in favor of the idea, though only after significant engagement with numerous stakeholders on campus and a major education campaign.

How can it benefit the Fair Trade Movement? 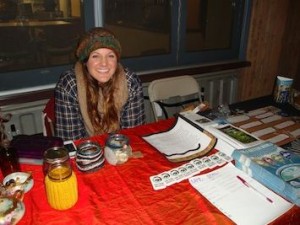 The Fair Trade Fund details implementation, but the according to Schalin, the vision of the fund was to allow freedom and flexibility from year to year to allow the students to use the money in whatever way they feel fit for the current year. Faculty members can sit on the board, but the board must be comprised of at least 51% students.

Should other campaigns take on the model of the Fair Trade Fund, there are potentially thousands of students and hundreds of thousands of dollars that can be raised. From the start the PLNU Fair Trade Club hoped that other schools would be able to see the value of these efforts and pass similar measures on their campuses.

Pass a Fair Trade Fund on YOUR Campus!