DOCUMENTARY: Stand With Me – One Girl’s Dream to End Child Slavery 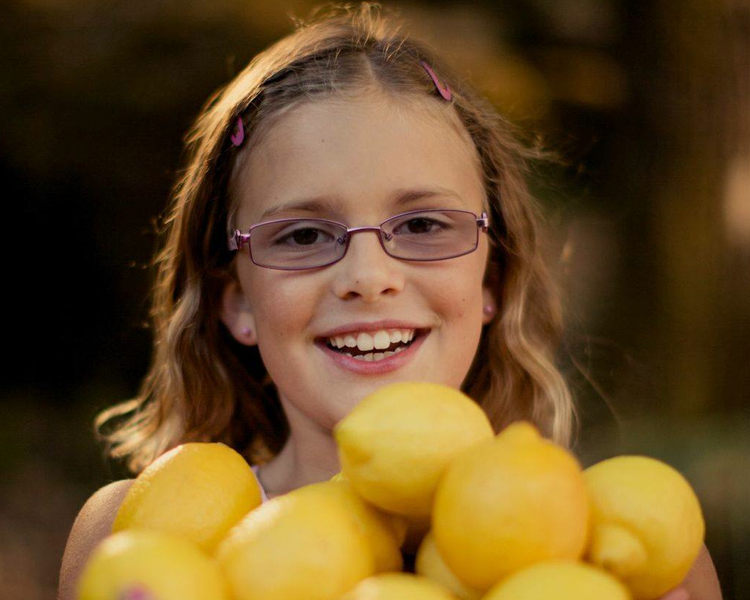 Vivienne Harr, a 10-year-old girl from Fairfax, CA, set up a lemonade stand to fight child slavery. Her first audacious goal was to free 500 children with the proceeds. However, her dream took her much further.

Vivienne kept up her lemonade stand for one whole year – rain or shine. After the first six months she donated over $100,000 to Not for Sale, a nonprofit that works to eradicate human trafficking around the world. Finally, on the 365th day, she announced that her campaign had now become an official social purpose corporation, Make A Stand Inc. 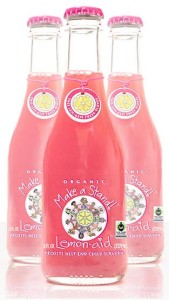 The company, which her father oversees, sells all-natural, certified organic, U.S. grown/Fair-Trade, GMO-free lemonade at 137 stores and is expected to gross $2 million this year. It is a for-profit company that gives 5% of all gross revenues to a ‘mutual fund’ of carefully-vetted, hand-selected organizations that do leading, front-line work in eradicating child slavery. They are:

Stand With Me – The Movie

Vivienne’s inspiring story has now been made into a feature-length documentary by Emmy award-winning filmmakers Stillmotion. Here’s the trailer:

In celebration of National Freedom Day, the film is available for pre-orders until Feb. 7th. Get a reduced price from the official website: www.swm.do! Otherwise, #standwithme will be available to own for $11.99 on April 15th.

The premiere screenings scheduled to take place in cities all over the US are selling out fast! Check below if the crew is coming to a city close by and then get your tickets here: www.swm.do. A portion of all ticket sales will go towards helping keep children free and safe.

*These community-supported screenings have been created because of the large interest in seeing #standwithme in theaters. Thank you. They are outside the 30 city premiere tour and will be confirmed once enough people reserve their tickets.