From Nicaragua to Seattle: A Fair Trade Farmer Tour

Seattle – Where Coffee is King

Coffee rules in Seattle. The home of Starbucks also has the most cafes per capita in the United States. But while coffee reigns king Fair Trade has yet to make major inroads – not a single town or university in the area has joined the international movement to promote justice in trade. So where better to tour and bring to light who and what goes into making a cup of coffee? 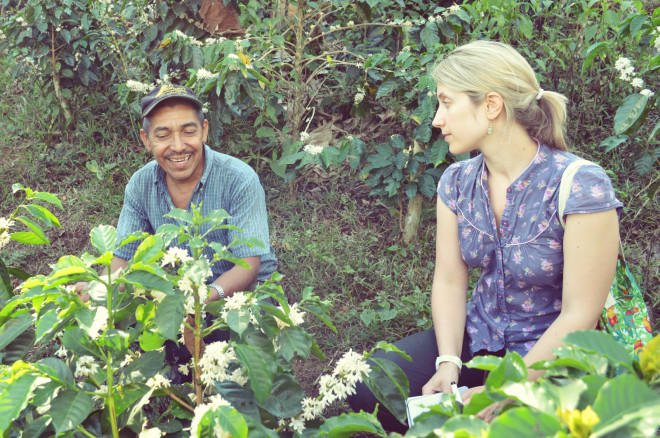 Fair Trade Campaigns had the benefit of touring with Nestor Rodriguez and Frederick Jimenez from Pueblos en Accion Comunitaria (PAC) to help spread the word about Fair Trade. PAC was formed in the mid 1990s to empower communities to take charge of their own development. After years of war and dependency on foreign aid PAC helped rural farmers restart critical agricultural. Since then PAC has organized farmers to participate in the Fair Trade system, offer technical assistance and provide credit for farmers. Recently PAC helped farmers diversify their crops by planting vegetables and  cocoa (chocolate!) and cultivating honey.

Themes from the Tour

Coffee is complicated. The crop is the second most traded commodity in the world and over 100 million people are dependent on coffee as a source of income. Fair Trade seeks to address some of the root issues that have kept so many rural farming communities trapped in poverty. During the tour Nestor and Frederick touched upon many of these issues and potential solutions now being put in place: 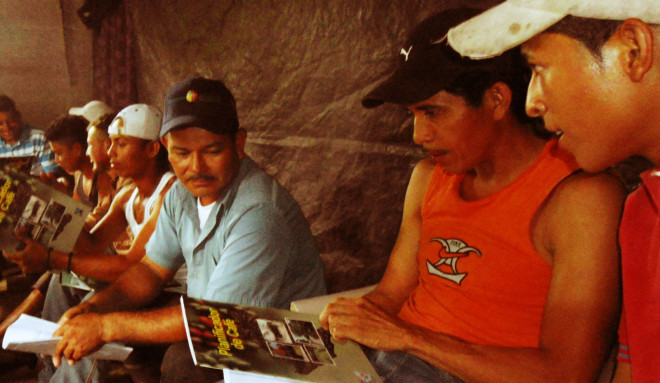 Thank you to everyone we visited on the tour – it was great to get to begin discussions that got to the heart of Fair Trade.

And of course we managed to have a bit of fun in-between all of the presentations, discussions and meetings! 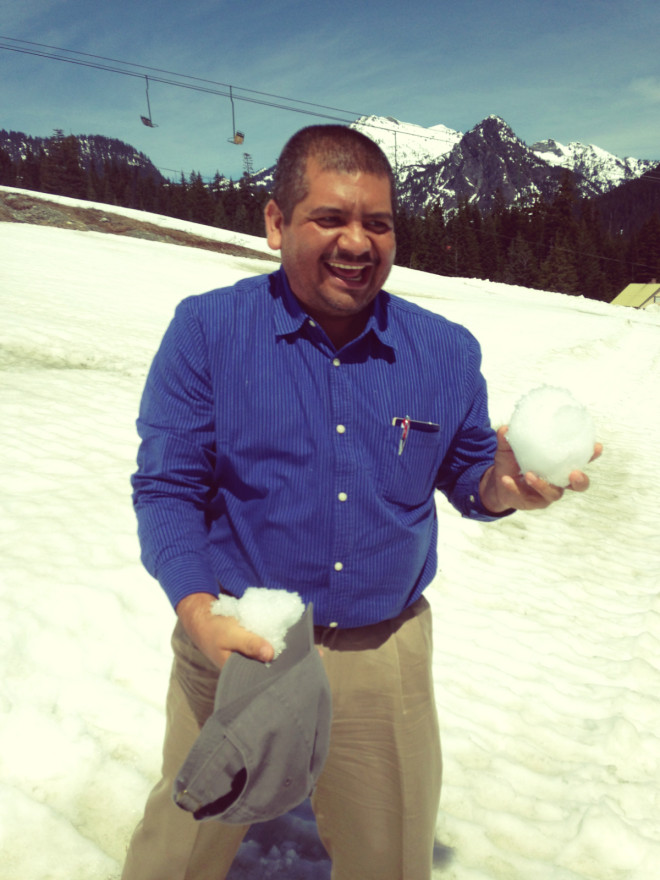 Nestor getting ready to launch a snowball

How YOU can change the coffee world

Coffee farming organizations like PAC are doing their part to build a sustainable future – now the ball is in our court. Start a campaign in your community to educate and increase the availability of Fair Trade products. Fair Trade is based on mutual support – farmers, consumers, non-profits and businesses all need to work together for the system to work!

Head HERE to get started organizing your community.