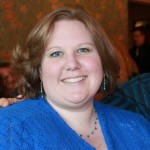 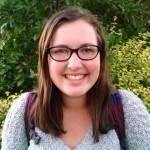 We (the Emilys) are excited to join the team this year as the first ever Fair Trade Communities (Town, School, Congregation) and Fair Trade Colleges & Universities Fellows! The positions were created to support Fair Trade Campaigns in the Mid-Atlantic region, as there are now nearly 40 campaigns in New Jersey, Pennsylvania, New York, Connecticut and Virginia alone!

But what will the Fellows do you ask? We will work with campaign organizers in the Mid Atlantic region to help them achieve success. We will also keep you connected to both the regional and national Fair Trade movements!

Q: What are you studying in school and what do you hope to do with that in the future? 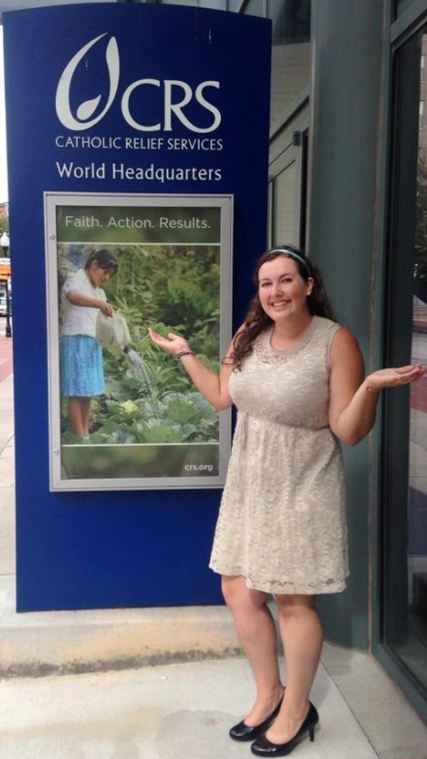 My trip to Catholic Relief Services Headquarters for the national ambassador conference this summer!

A: I am currently a sophomore Global interdisciplinary Studies and Theology major with Spanish and Peace and Justice minors at Villanova University near Philadelphia, PA. Can you say that ten times fast? While it is a complex curriculum, I love what I study. The way the world works and God’s role in it are inherently connected in my eyes. What do I want to do when I grow up? My interview answer is international development. I would love to work with local communities to find sustainable solutions to challenging issues, utilizing the unique assets of any given community. But where is my heart? I want to change the world, to end suffering, to help people live happier lives. I have no idea how to do that but I think I’m on the right path to figuring it out.

Q: What is your favorite season? Why?

A: Fall! As goofy as it sounds, I love wind. There’s something about the world rushing around me. In early October, the air turns crisp enough to pull out a scarf but I can still sit outside comfortably. I bake a mean apple pie (2nd place in the San Mateo County Fair in 2011) and fall is a great excuse to pull out my apron and smell the cinnamon. Also, I’m a fall baby. My birthday is October 23rd if you’re looking to send me a gift (fair trade chocolate is encouraged).

Q: What would you sing at karaoke night?

A: All Star by Smash Mouth

Q: How did you get involved with fair trade 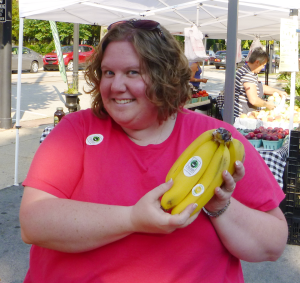 A: I sometimes joke that fair trade was my destiny. One summer in high school I worked with a migrant head start program and filled in as a bus aid one afternoon. We drove through a blueberry farm to a drop-off point and saw the camp where the migrant workers were living with their families. I was really struck by the thought that even though this little camp seemed to not have any electricity or running water, these living conditions were better than what they had at home. It wasn’t until years later when I began learning about fair trade at a volunteer position that I realized how much that day had really stayed with me and not only the impression it made on me, but how much I wanted to do something about it. Eventually that volunteer position led to a job with a fair trade retailer for several years, and I got involved with my local fair trade town committee.

Q: If you could go anywhere in the world where would you go?

A: England! I am a huge anglophile at the moment, with probably slightly unhealthy obsessions with British TV like Doctor Who, Sherlock, Downton Abbey as well as some more obscure things thanks to the internet and PBS. One of my favorite authors is Philippa Gregory, who writes historical fiction set in England during the medieval period. Even my music tastes right now are British; my Pandora station is permanently locked on a Lily Allen station. But of course, if I were to go to England, I’d also have to go to Wales, Scotland and Ireland. They’re right there!

Q: What would you sing at karaoke night?

A: 500 Miles by The Proclaimers